FIND OUT HOW MANY BEGINNER COURSE SPOTS ARE AVAILABLE - LEARN MORE

In this article we have a look at the 3 best submissions for beginners and we include some video tutorials as well.

Jiu jitsu is a martial art and combat sport that focuses on grappling and ground fighting. One of the key aspects of jiu jitsu is the use of submission holds, which allow a practitioner to force their opponent to tap out and end the match.

For beginners, some of the best jiu jitsu submissions to focus on are the rear naked choke, the armbar, and the triangle choke. These submissions are relatively easy to learn and can be highly effective when applied correctly.

The rear naked choke is a submission hold that involves attacking the opponent’s neck from behind. To apply the rear naked choke, the practitioner first secures their opponent in a rear mount position, with their hips normally on the ground and their chest facing the opponent’s back. From this position, the practitioner wraps one arm around the opponent’s neck and applies pressure with their biceps and forearm. The other hand is first used to control the opponent’s opposite arm, preventing them from escaping or countering the hold and then linked to the “choking arm” to form an almost unstoppable submission. Here is a short clip of coach Miha explaining how to sneakily set up this submission

The armbar is another effective submission for beginners. This submission involves attacking the opponent’s elbow joint, using leverage to force them to tap out. To apply the arm bar, the practitioner first secures their opponent in a control or guard position. Most commonly mount, side-mount or closed guard, but armbars can be done from a number of other positions.

From here, the practitioner grabs the opponent’s arm and extends it, applying pressure on the elbow joint. At the same time, the practitioner uses their hips and legs to generate leverage, making it difficult for the opponent to escape. Strong grips around the wrist make the leverage even greater. Here is Keenan, teaching an advanced armbar from a position you’d never think would apply (something for beginners to aspire to):

The triangle choke is a versatile submission that can be applied from a variety of positions, including guard, side mount, and mount. To apply the triangle choke, the practitioner first secures their opponent in the desired position and then wraps one leg around their opponent’s neck and shoulder, forming a triangle shape with their legs. As the practitioner tightens the triangle, they apply pressure to the opponent’s neck and shoulders, forcing them to tap out by way of constricting the carotid arteries. Here is a short clip from our beginner course on finishing the triangle:

In addition to these submissions, beginners should also focus on developing a strong guard game. The guard is a fundamental jiu jitsu position in which the practitioner is on their back and uses their legs to control and attack their opponent. A strong guard game allows the practitioner to defend themselves, prevent their opponent from advancing, and set up submission opportunities. It also helps get the opportunity to try these submissions for beginners.

The best submissions for beginners overall?

Overall, the rear naked choke, arm bar, and triangle choke are some of the best submissions for beginners to learn in jiu jitsu. These submissions are relatively easy to learn and apply and can be highly effective in forcing an opponent to tap out. As with any martial art, it’s important for beginners to practice regularly and seek out experienced instructors to guide them on their jiu jitsu journey. Enroll in our beginner course, to get just that! 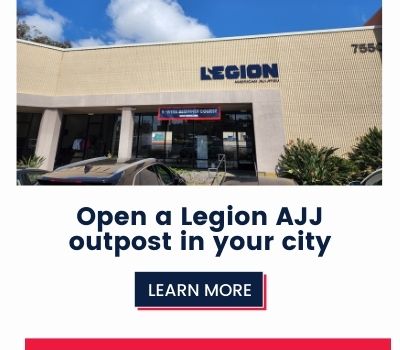 Top San Diego MMA gyms, which one is the best? Jiu Jitsu Near Me – How to Find The Best? – A Guide Top San Diego MMA gyms, which one is the best?

San Diego is a jiu jitsu hotspot and it has had a reputation of a serious fighting town for decades. Which San Diego MMA gym is the best? Jiu Jitsu Near Me – How to Find The Best? – A Guide

The definitive guide for anyone looking for ‘jiu jitsu near me’. Learn what you should be looking for to find the best combo of quality and distance.

In this article we have a look at the 3 best submissions for beginners and we include some video tutorials as well. Craig Jones’ set of seminars draws 275 participants in one weekend 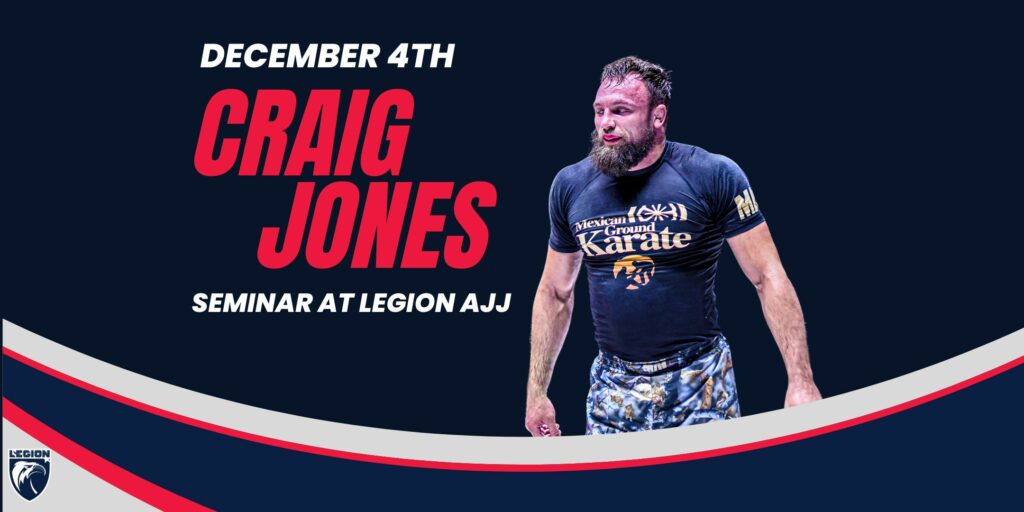