Three of Legion AJJ's top competitors compete at Subversiv 6 Team Event. Competing against some of the top teams. Find out how they did.

Three of Legion’s professional athletes competed at the Subversiv 6 team grappling event in Los Angeles. They went head to head with some of the top teams in the grappling circuit today. Each team consisted of 3 fighters, two males and one female. Legion’s team of three dominated all of their opponents, making it all the way to the finals, coming out on top against many formidable opponents.

These are the skilled athletes who represented Legion AJJ at Subversiv 6.

Miha’s unorthodox submission style resulted in some action-packed matches, scoring a clean knee-bar in his very first match of the night. Miha is a long-time Judo specialist, who also has a formidable leg lock game, making him a dangerous opponent from any position. Which he put on full display under the lights at Subversiv 6.

Miha, originally from Slovenia, now living and training in San Diego under Keenan Cornelius, was promoted to black belt in January 2021. While having only been a black belt for a short time, Miha is already making waves in the competition scene. He has been primarily focusing on refining his nogi game, looking forward to competing in the world-renowned ADCC Trials. Sloan is also a submission-orientated grappler. He is known for his choke holds, even inventing his own “Caveman Necktie.”

Sloan won his first match of the night via refs’ decision, and his second match via rear-naked choke. Sloan’s performances were dominant and concise, executing his game plan with forceful precision.

Sloan too, like his fellow teammates, is planning to compete in ADCC trials, where his coaches and teammates predict an equally dominant performance. After winning double gold at IBJJF NoGi worlds, Paige had an equivalently powerful performance at Subversive 6. Paige entered this competition wanting to demonstrate her guard game as well as her passing, she did exactly that.

Paige had three formidable opponents, all of which were experienced, high-level grapplers. None of them were able to stop her from securing the win. Paige won two of her matches via heel hook, and one by refs decision after a assertive performance of passing pressure and intricate guard work

After her win at nogi Worlds, Paige was promoted to brown belt by Keenan Cornelius. Paige’s teammates and coaches at legion expect great success for Paige at brown belt. If her performance at Subversive 6 was any indication, her future of competing as a brown belt is looking bright. Whats next for Legion’s Competition Team?

Legion’s competition is now focussing its preparation on ADCC trials. The competitors who will not be attending ADCC trials have their sights set on IBJJF World Championship.

Team Legion’s performance at Subversive 6 affirmed that Legion has one of the top competition teams in the circuit today. Everyone at Legion AJJ is immensely proud of Miha, Sloan & Paige, and cant wait to see their hard work and dedication to jiujitsu come to fruition yet again in the near future.

If you’d like the opportunity to train with Legions competition team, sign up for a FREE TRIAL today. 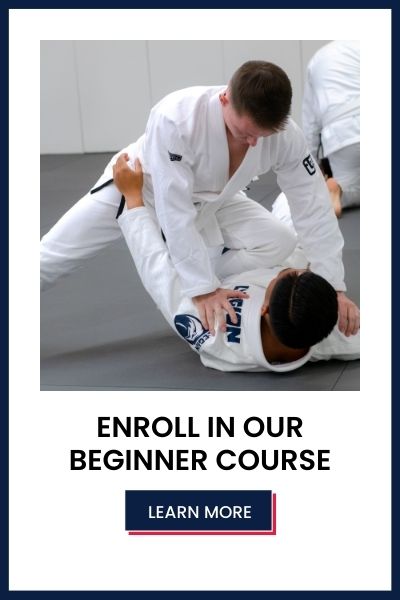 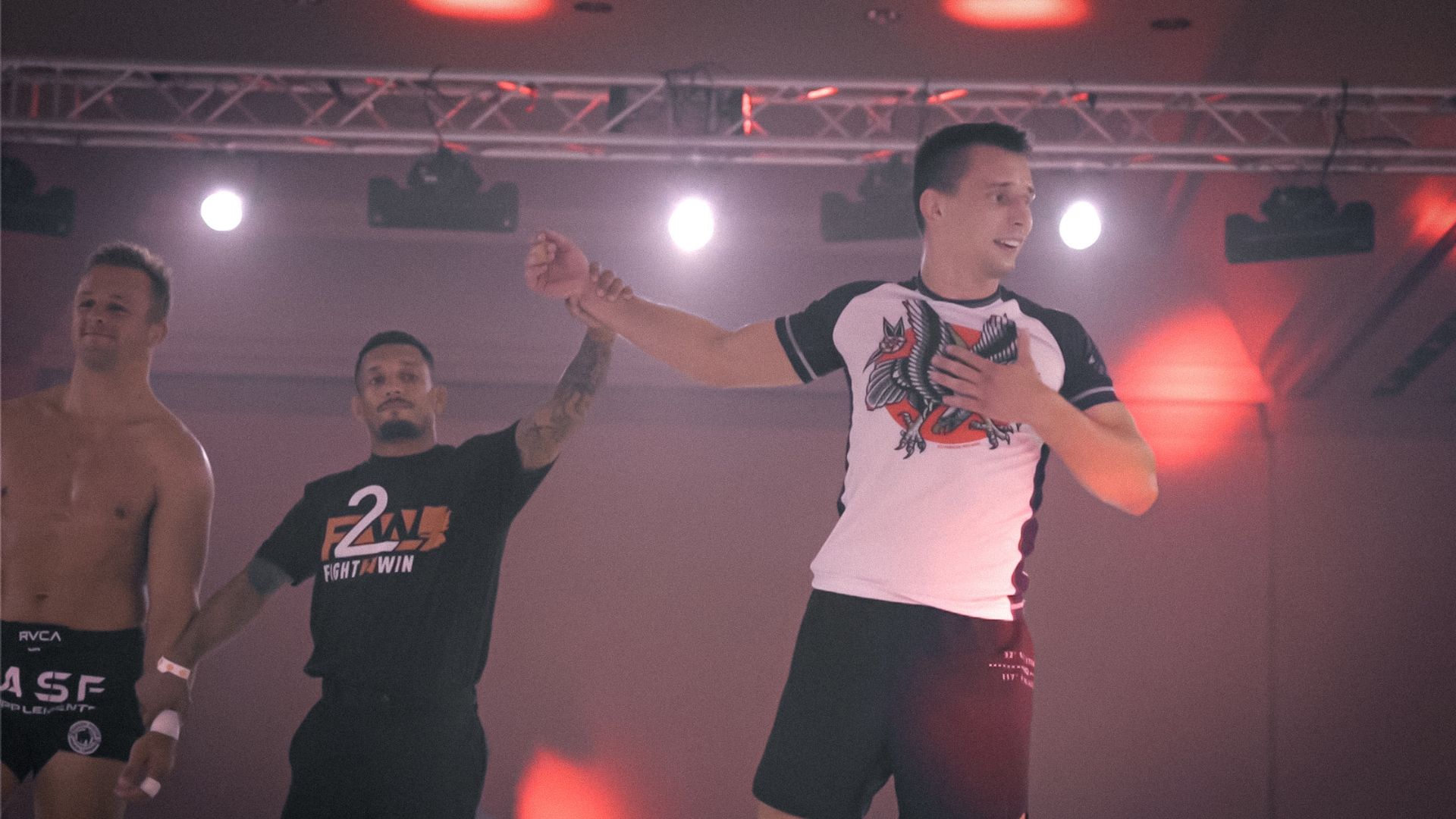 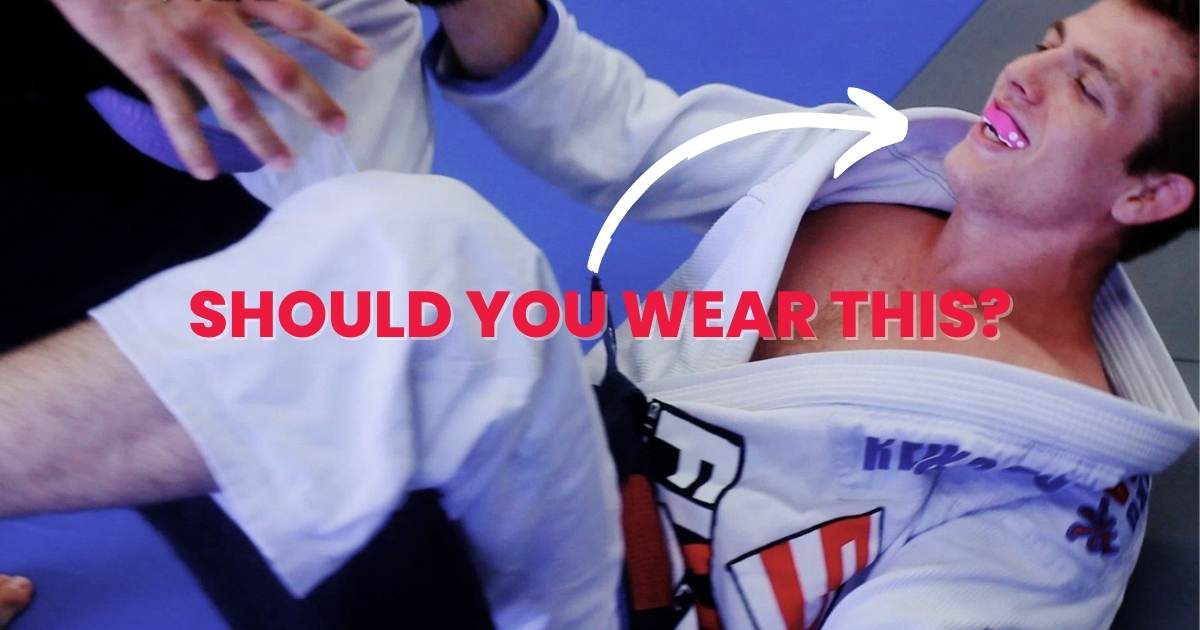